Where To Buy
We gift a portion of our proceeds to the Klamath Basin Refuges. Learn More
Blog

Gin And Gingerbread – The Oldest Pairings in the World 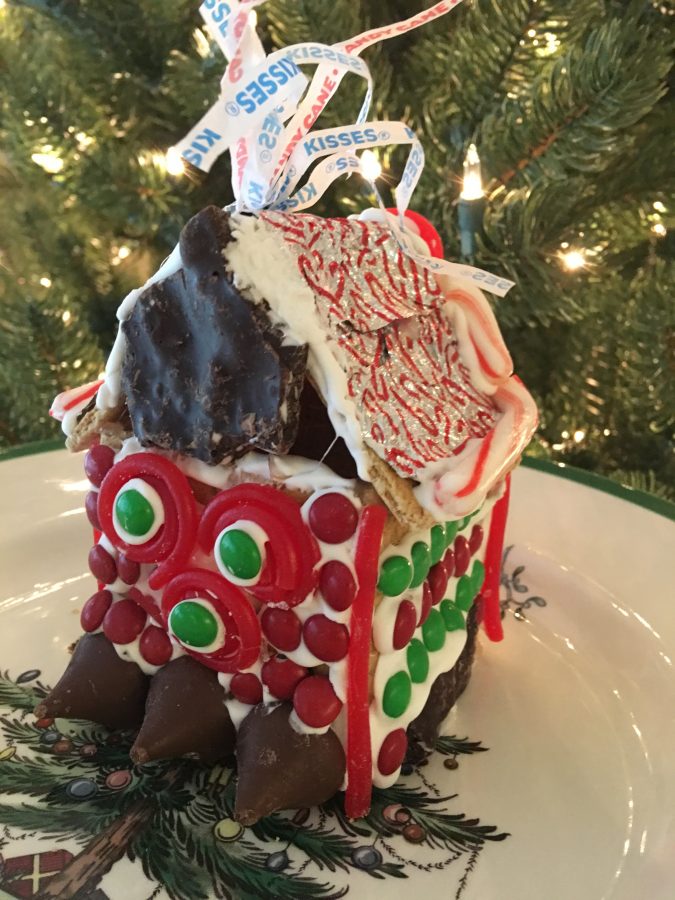 Gin and Gingerbread—the Oldest Pairing in the World

The holidays aren’t complete without gingerbread. Elaborately decorated gingerbread houses, trays of fresh baked cookies—gingerbread flavored lattes, hot chocolates and eggnogs–once the temperature drops, gingerbread confections start appearing everywhere. And what better way to wash down a nibble of gingerbread than with a tipple of gin.

Even if you’ve never tried it, gin and gingerbread have gone hand-in-hand for centuries. In fact, they were the first ever recorded alcohol and food pairing.

Back in the 1600s, winter temperatures in England would fall so low that London’s Thames River would freeze solid. And in those days before Netflix and chill, bored Londoners would turn the frozen Thames into their playground. Clever vendors looking to make a quick shilling set up market stalls offering a plethora of wintery gastronomic delights and shoppers at these famous “Frost Fairs” frequently snacked on gingerbread as they sipped hot gin. Yes, hot.

Back then in England, winter cocktails were almost always served warm. Body warming beverages were a necessity, as Britain didn’t get widespread central heating until the 1970s. The gin was sold by the Frost Fair vendors in steaming cups and paired with gingerbread, because the natural warming properties of ginger also helped keep people toasty.

In time, a favorite way to enjoy the pairing was by imbibing a Hot Gin Twist, which reached peak popularity in 1823 and was frequently written about in newspapers, novels, and poems. A mix of gin, simple syrup and lemon juice, it’s a delicious and wonderfully simple cocktail to make at home. To make one for yourself, just mix a shot of gin, half a shot of lemon juice, and half a shot of simple syrup in a toddy glass or tall mug, and then top off the glass with boiling water.

Even if you aren’t counting on your cocktail and snack to keep you free of frostbite, you can cozy up to your fireplace as you sip your gin (hot or cold) and snack on gingerbread. And if you prefer to drink your dessert, you can combine the two flavors with this festive cocktail.

A Pinch each of Ground Ginger and Ground Cinnamon

One shot of Gingerbread Syrup (see recipe below)

Mix the Gin, a single shot of the gingerbread syrup and the bottle of stout in a pitcher and stir with a milk frother to create a head. Once frothy, pour into copper mugs over ice and garnish with a sprinkle of ginger and cinnamon.

Dissolve the sugar and water together in a saucepan, then stir in the ginger, cinnamon, nutmeg and vanilla extract. The mixture will keep for around four weeks when refrigerated and can also be used to add a gingerbread taste to coffee, ice cream and other desserts.

Are you of legal drinking age in your state?