Where To Buy
We gift a portion of our proceeds to the Klamath Basin Refuges. Learn More

Few areas in the United States are more beautiful and alive than southern Oregon and the northeastern tip of California, and the Klamath Basin is right in the heart of the region.  The Klamath Basin is not only breathtaking, but a very important stop for the migrations of birds in the Pacific Flyway.  The Pacific Flyway is the route that millions of birds travel to take their journey to and from Canada, and it can even carry them as far as South America.  The Basin is a safe and nurturing home to a large colony of bald eagles, white pelicans, and many sensitive species.

Just beyond the breathtaking Mount Shasta volcano, the picturesque Upper Klamath Lake awaits. Although the Klamath River runs through the community on its way to the Pacific Ocean, the basin is chronically short of water.

The Upper Klamath Lake has to be maintained at a level that allows it to support endangered species.  The resident Klamath Tribe hopes to cultivate a salmon fishery through increased flow in the Klamath River and the eventual removal of dams.  Irrigators need water for their crops, and both the Klamath Basin National Wildlife Refuge and the Klamath Wildlife Area State Wildlife Refuge need water to support their wetlands.  Currently, there’s not enough water for all the Basin’s needs, and there are substantial political issues with water allocation.  As a result, the refuges do not get enough water, impacting the health of the species that call this area home.

We want to help.  The J.J. Pfister Distilling Company is dedicated to donating a portion of our profits to create measurable improvements in the area’s habitat and to ensure the survival and success of the wildlife that depends on it. 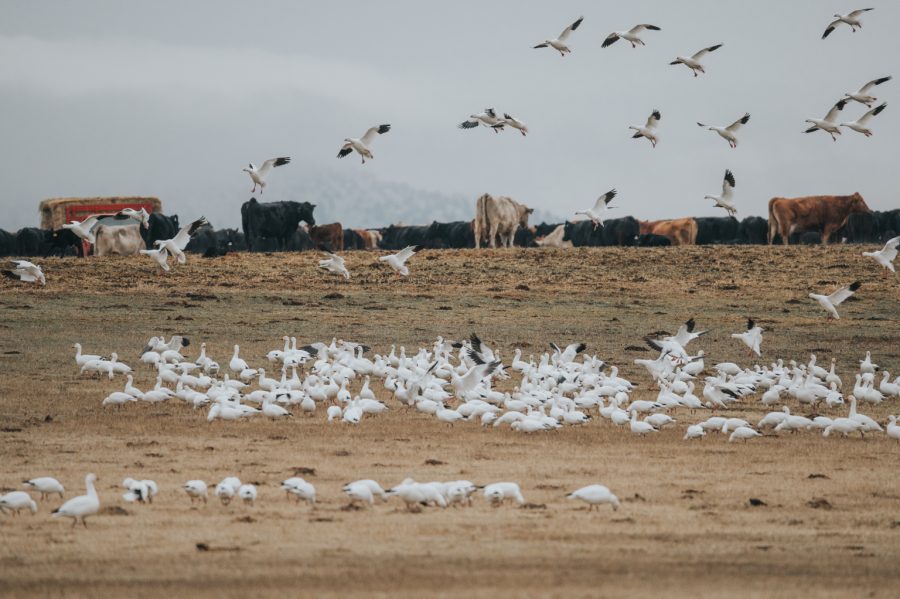 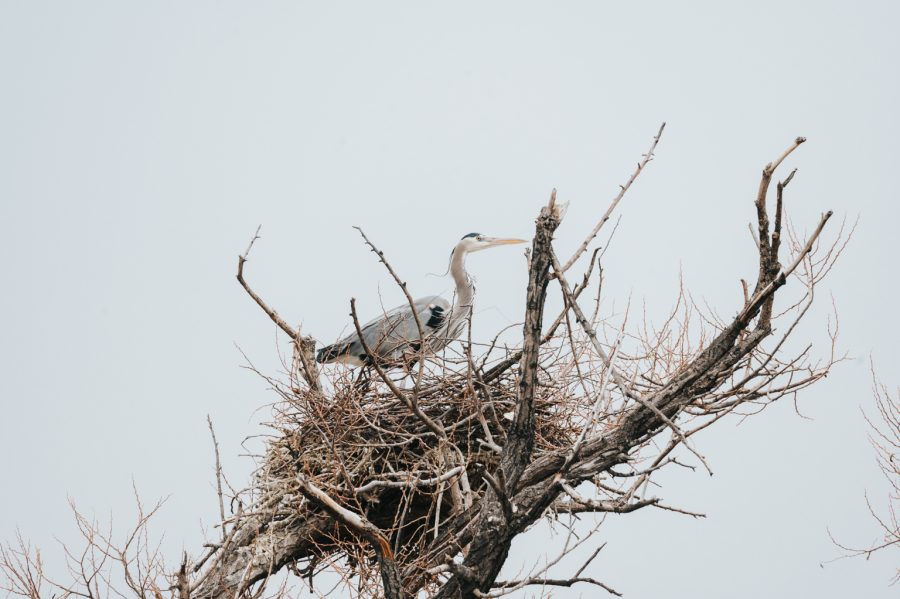 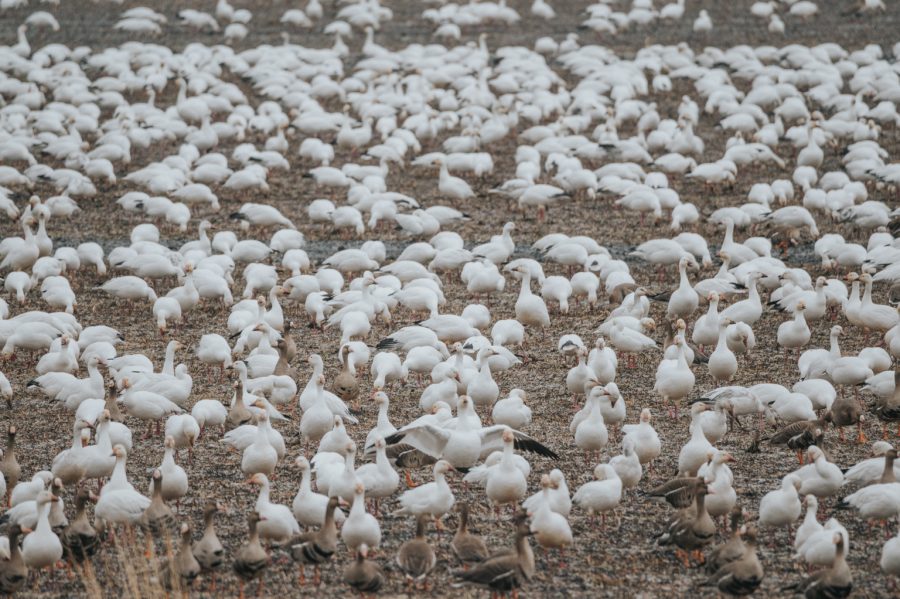 Are you of legal drinking age in your state?